Why Do French Bulldogs Fart So Much? Everything You Never Wanted To Know

You and your Frenchie are lounging on the couch, resting after a busy day. Suddenly, a foul smell penetrates the air, and you can’t uncover its origin. Then it hits you.

Why Do Frenchies Fart So Much? Should I Be Concerned?

There are various reasons why French Bulldogs fart so much, ranging from their diet and eating habits to inherent medical issues. Fortunately, this excessive gas leak from your Frenchie is generally no cause for concern.

More often than not, only your sense of smell is suffering. Here are the main reasons why a French Bulldog farts so much.

The main reason you have a farting Frenchie is their diet. Studies show that French Bulldogs have sensitive digestive systems, and their food digestion process isn’t as smooth as other dogs. Therefore, if you feed them processed and commercial dog foods, they will fart excessively.

These foods contain carbohydrates that produce excess gas and can only be released by farting. It could also be that you’re feeding them foods made from high fiber grains or wheat, which produce gas, causing them to fart. Examples of foods that may be causing Frenchie farts include:

French bulldogs come from a family of dogs called the Brachycephalic breed. This dog breed has short noses, making it difficult to eat food like other dogs. This means they inhale food into the mouth, causing them to take large gulps of air with every mouthful.

If your Frenchie is a fast eater, they will likely gulp lots of air and fart excessively. One way of solving this problem is to buy bowls designed to slow them down while eating.

Dogs are active animals. If there’s no way of expelling excess energy, your Frenchie will likely become overweight and develop flatulence.

The extra fat makes them produce chronic gas, and farting is the only way to release it. Taking your dog out for exercise aids in bowel movement and minimizes gas build-up due to inactivity.

It’s mealtime, and your Frenchie sits by your side with droopy eyes begging to have a taste of what you’re eating. You can’t resist their cute face and give them table scraps, but they can’t stop farting hours later.

If you are wondering why does my French bulldog fart so much? You have your answer: stop feeding them with table scraps. Sugars, carbohydrates, starches, and other ingredients in human food can irritate a dog’s digestive system, which turns into stink bombs.

The sensitive nature of Frenchie’s digestive systems makes them prone to inflamed bowel disease (IBD). The condition causes them to develop an abnormal immune response that affects their intestinal tract lining.

The inflammation infiltrates the lining impairing the absorption and delivery of essential nutrients, causing them to develop gas. As a result, your Frenchie develops flatulence. Other symptoms that accompany inflamed bowel disease include:

A diet change may ease the symptoms, but if they continue to experience flatulence, it’s best to visit an experienced vet.

Parasites like Giardia cause significant digestive problems in Frenchies. In addition to farts, it causes vomiting, lethargy, weight loss, and diarrhea. Since it’s not easy to identify Giardia infection in bulldogs, it’s best to visit a vet as soon as you identify any symptoms.

It could also be that your Bulldog has an excessive amount of tissue in its bowels, a condition called Neoplasia. The growth could be harmless but can cause your French Bulldog to develop excess gas.

If you’re constantly feeding your French Bulldog, they might develop flatulence. The excess food might not be adequately digested and may be transformed into bad gas. It’s essential to monitor the food portions you’re serving and reduce them to manageable sizes if too large.

How To Reduce French Bulldog Farts

Having known the reasons your French Bulldog farts, you could be wondering if there are ways to help them. Here are some solutions:

The best way to reduce flatulence in French bulldogs is to change their diet. You can:

Be sure to monitor their reaction after a diet change. Also, do it slowly, allowing time for their stomach and intestines to adapt to the change. If the farting gets worse, switch the foods until specific foods work.

Use a Slow-feeding Doggie Bowl

Look for slow-feeding bowls or a small-sized kibble. The bowl forces your puppy to eat slowly by taking small pieces of food at a time. As a result, their digestive system can process food correctly, reducing gastrointestinal problems.

Be Careful When Giving Human Food

If you must feed them human foods, be extra careful. Some table foods are great for your poochie, while others pose a danger. Foods like lean meat, shrimp, salmon, vegetables like carrots and eggplants, and fruits like blueberries, bananas, and apples won’t harm them.

Peppermint oil is quite effective in reducing flatulence in humans — you can try it on your French Bulldog. You can prepare it at home by boiling fresh peppermint leaves or buy it from a store in its raw form. The best way to administer it is to add a few drops to your dog’s drinking water or meal.

Add Probiotics to Their Diet

Probiotics provide an effective remedy for French bulldog farts. They contain live microorganisms that produce short-chain fatty acids that inhibit any bacterial activity in the dog’s stomach. You can administer natural probiotics like yogurt or buy branded ones.

Some branded probiotics contain probiotics and prebiotics, which work hand in hand to improve a dog’s gastrointestinal health. The probiotic also comes in handy for French bulldogs with irritable bowel disease or diarrhea.

So, Why Do French Bulldogs Fart So Much?

Now you know why a French bulldog farts so much. It could be a diet that needs adjusting, a lack of exercise, inflamed bowel disease, or you could be offering too many table scraps.

Whatever the case, you can save your nose the unpleasantness by changing your Frenchie’s diet and supplementing with probiotics or peppermint.

You can also increase activity or try out a slow-feeding dog bowl. If any of these remedies aren’t effective, consider visiting a veterinarian to investigate the issues more in-depth. 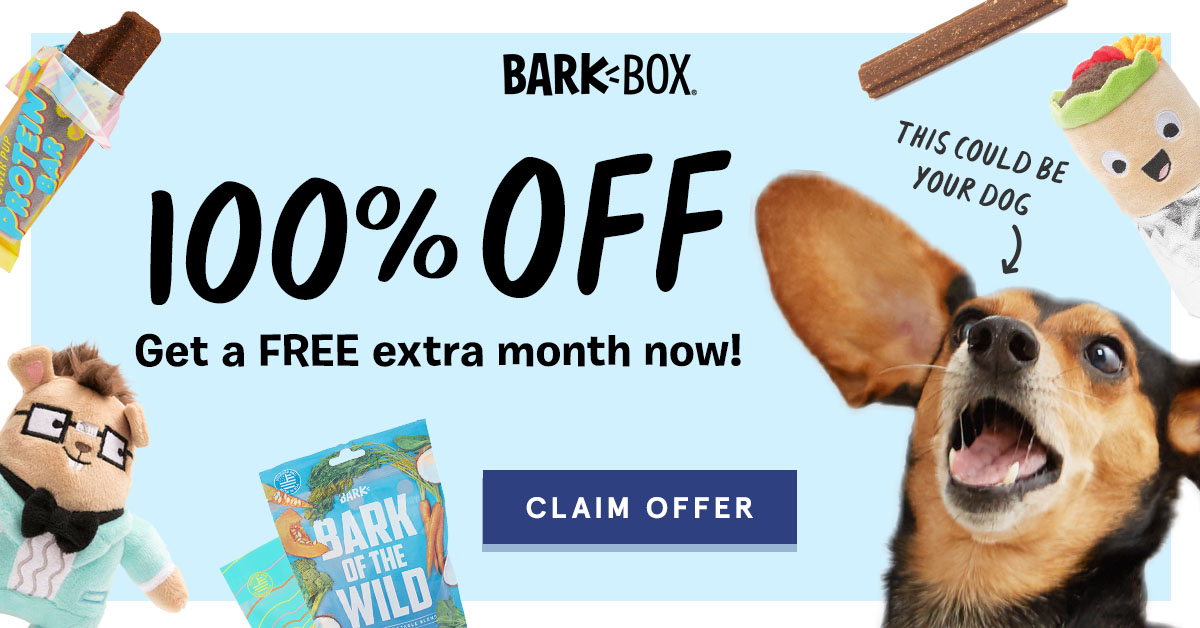